The Heartbreaking Reality of Sex Slavery and ‘Debt Bondage’

The Heartbreaking Reality of Sex Slavery and ‘Debt Bondage’ 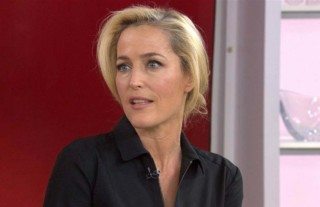 X-files star Gillian Anderson plays a character inspired by Lisa Kristine in the new film ‘SOLD‘. Adapted from the internationally bestselling novel by Patricia McCormick, Sold follows a 13-year-old Nepali girl named Lakshmi whose father sends her to Kolkata, India, to work as a domestic servant. Instead, she finds herself living as a sex slave in a prison brothel known as “Happiness House,” forced to work in exchange for the advance paid to her parents. This practice is known as “debt bondage,” and it’s all too common across the world, especially in developing regions.

Abused by both male clients and Mumtaz, her captor, Lakshmi’s story is the tragic reality for the 5.5 million children trafficked each year, according to UNICEF. Those millions of children are exploited through pornography, prostitution, sweatshop work, and forced marriage, and disappear from their communities without a trace.

In the film, The X-Files’ Gillian Anderson plays a U.S. humanitarian photographer named Sophie (inspired by Lisa Kristine) who hears Lakshmi’s cries for help while illegally photographing the red light district, and leads a rescue mission to save her.

Produced by Oscar winner Emma Thompson and directed by Oscar winner Jeffrey D. Brown, the film has also partnered with organizations such as Save the Children, ECPAT, and Rotary International, among others. Sold will also drive the efforts of Taught Not Trafficked, a campaign to ensure that over 2,300 Nepali children complete their secondary education. Research shows that educated women are less likely to be trafficked, and human trafficking is one of the reasons girls education initiatives are so important.

All of this is no small task, and it’s not something those in the film take lightly. Teen Vogue caught up with Gillian to talk about the film, the inspiration behind her role, and how we can take action against this global atrocity.

Teen Vogue: What initially drew you to the project?

Gillian Anderson: I’m friends with the director, Jeffrey Brown. He sent me the script and asked if I would be interested in joining the movement behind it. In that stage, there wasn’t really the character of Sophia, and I agreed that I found the subject matter to be galvanizing. By the time the film was made, he had expanded the role to emulate a real-life humanitarian photographer, Lisa Kristine, who documents human slavery. Slowly but surely,

[the filmmakers] gathered this momentum of activists and organizations who are all involved in one way or another in eradicating specifically child sex-trafficking — and on a larger scale, human slavery.

TV: What role do you think that humanitarians like Lisa Kristine play in combatting human trafficking, and how did you prepare to assume that role in the film?

GA: We don’t often to have the opportunity to visit the safe houses or brothels ourselves. Even the filmmakers only got to visit a couple of the safe houses. [Lisa’s] images are so exquisitely beautiful and absolutely devastatingly heartbreaking. There’s one image in particular she took of these two brothers who must be between 5 and 7 years old, who are holding hands. It’s shot from behind, and you see this amazing wilderness in front of them. But on their backs are these massive stones that must weigh 150 pounds each. That is their job: to move those stones from one point to another point. They are children and they are slaves. That is their life, day in and day out. They don’t get paid, they work seven days a week, and they barely get enough food to live on. The images like that break your heart.

There’s no other way than seeing [Lisa’s] work that one can actually get into the kilns, the fishing industries, the garment industries, and the industries deep in the desert and deep in the forest so that nobody can be found while people are working 24/7 for nothing. It’s through the work of people like Lisa Kristine that the world gets to see the other things that are going on around the globe as we’re living our lives in our apartments and at our jobs and with choice. These people don’t have choice.

I prepared for the role by talking her about her experiences and all of the filmmakers about the various organizations that have been involved over the years and the different ways of approaching this, and the challenges of approaching this. It’s been really educational. 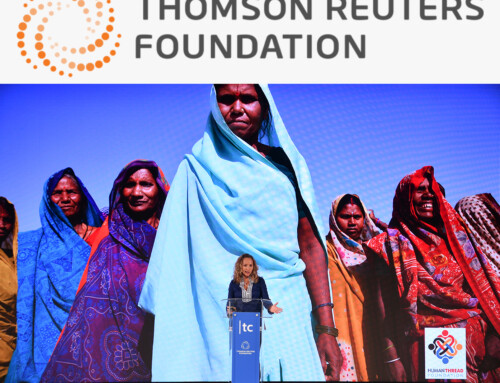 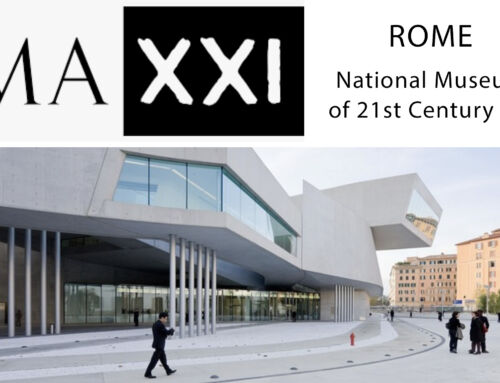 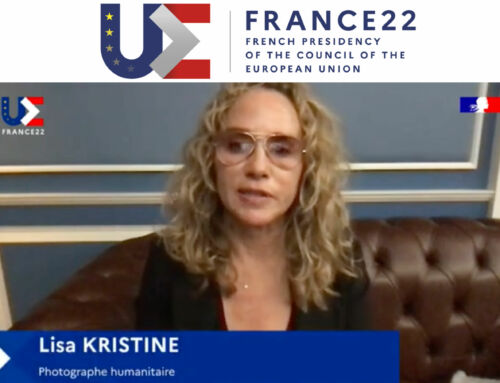 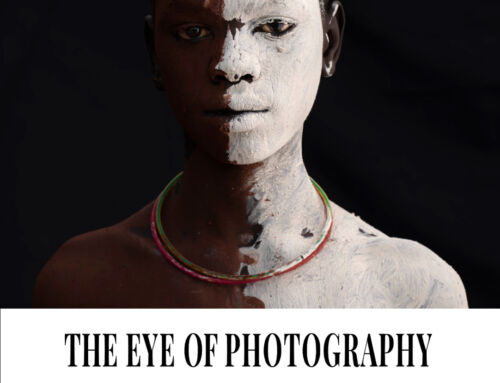 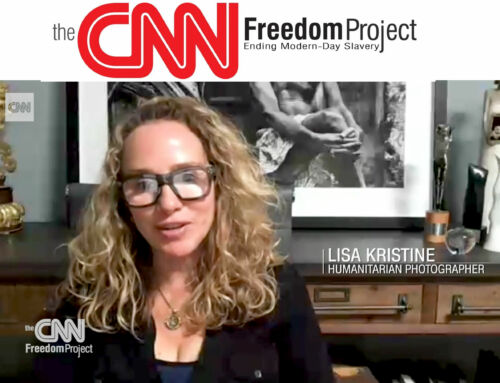