The Nomads of Tibet are called ‘Drokpas’ and travel in groups of several families. Each family lives in a small yak skin tent passed down from generation to generation with sections replaced as needed. Nomads follow a migratory route, moving as often as ten times a year, grazing their herds through the summer months into late autumn. By early winter, the livestock is usually satiated and strong enough for the onset of snow. The nomads endure a bitter winter, camping at severe altitudes of up to 15,000 feet, often in hostile negative temperatures.

Drokpas often make pilgrimages to significant monasteries throughout Tibet, prostrating throughout much of the journey that often consists of hundreds of miles. They bring with them meat and butter and salt to trade in the markets at various destinations. The nomads believe their livestock are intrinsically sacred animals bestowed upon them by the gods. They are often a large part of their livelihood and subsistence. 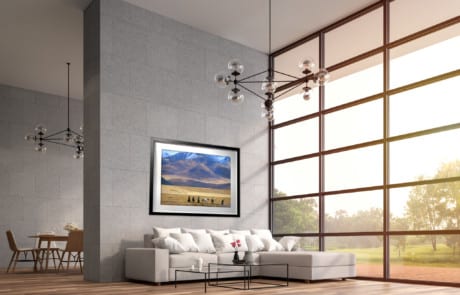 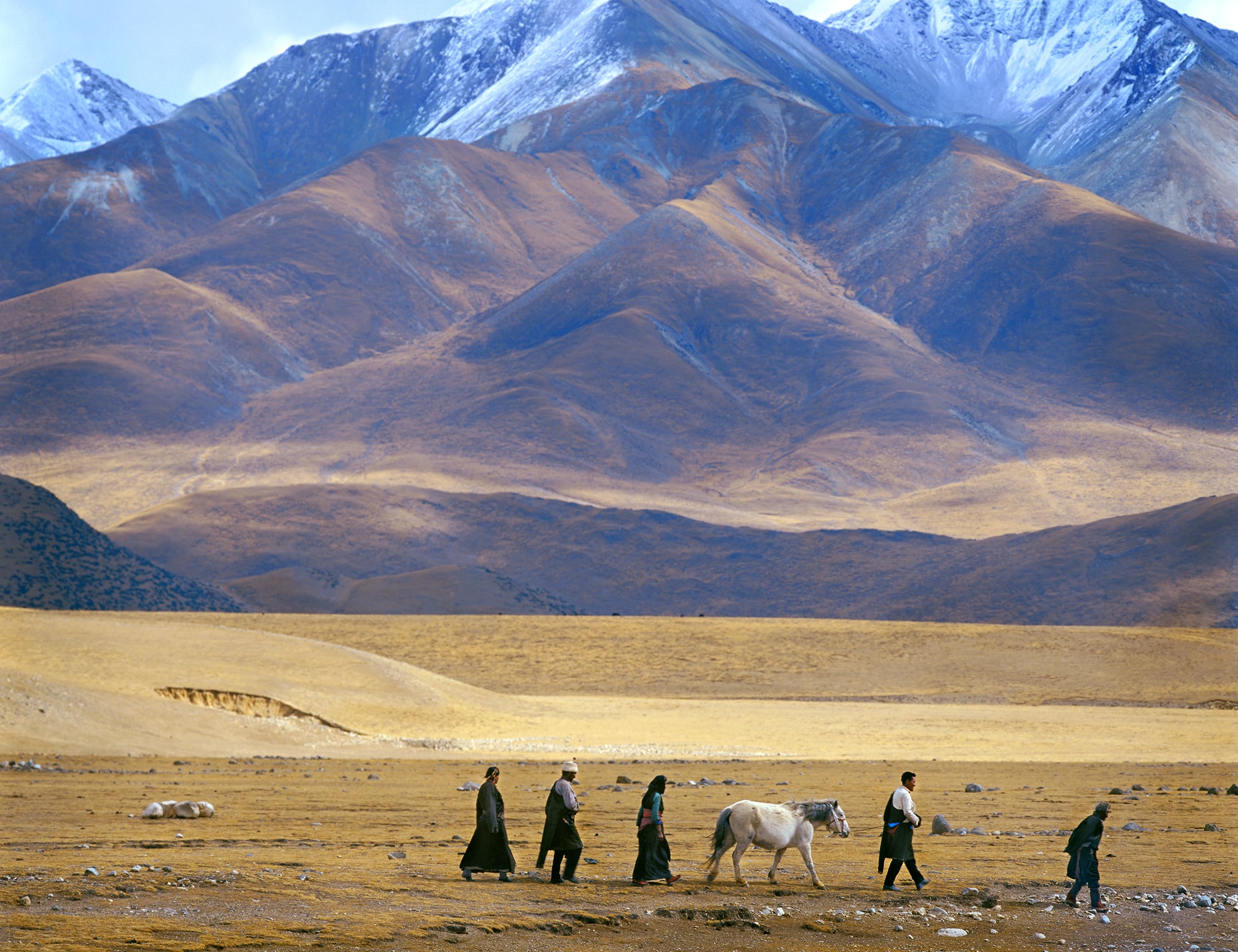