The Great Sahara, covering most of North Africa, is the largest desert and one of the harshest environments in the world. The Tuareg have long been known as warriors, traders and travelers. Their drama tic indigo robes are easy to see in the vast desert. Coined as the ‘blue men,’ their skin, hair and beards were stained a deep blue color over time as indigo dye was not set permanently during the 13th and 14th century.

For hundreds of years the Tuareg have migrated on camels, roaming the trans-Saharan trade route connecting all the great cities of the Sahara. Earning their living through trade, the blue men continue to transport slabs of salt – which used to be valued equal to gold – on the backs of the desert beasts. These nomads travel by night to avoid the dramatic heat, and use the star studded sky as both map and compass.

The Tuareg resisted the French invasion in the early 19th century, but their swords were no match for the French cannons and automatic rifles. They were eventually subdued and forced to sign treaties in Mali in 1905. The tribe’s territory was divided up after the independence of African countries from France in the 1960s. The Tuareg have been fighting to receive ownership of their homeland ever since. Despite many peace agreements between the government and the Tuareg people, there are still groups fighting for the independence of the Tuareg people. 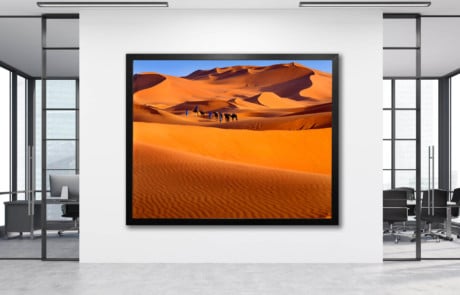 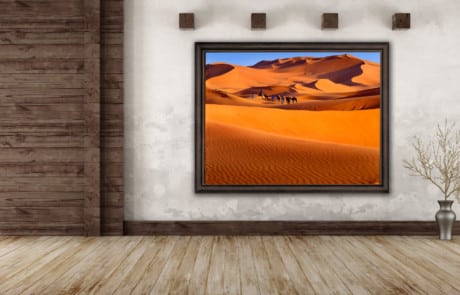 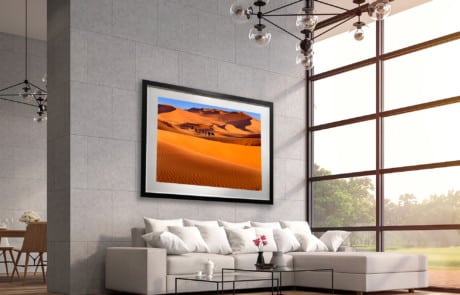 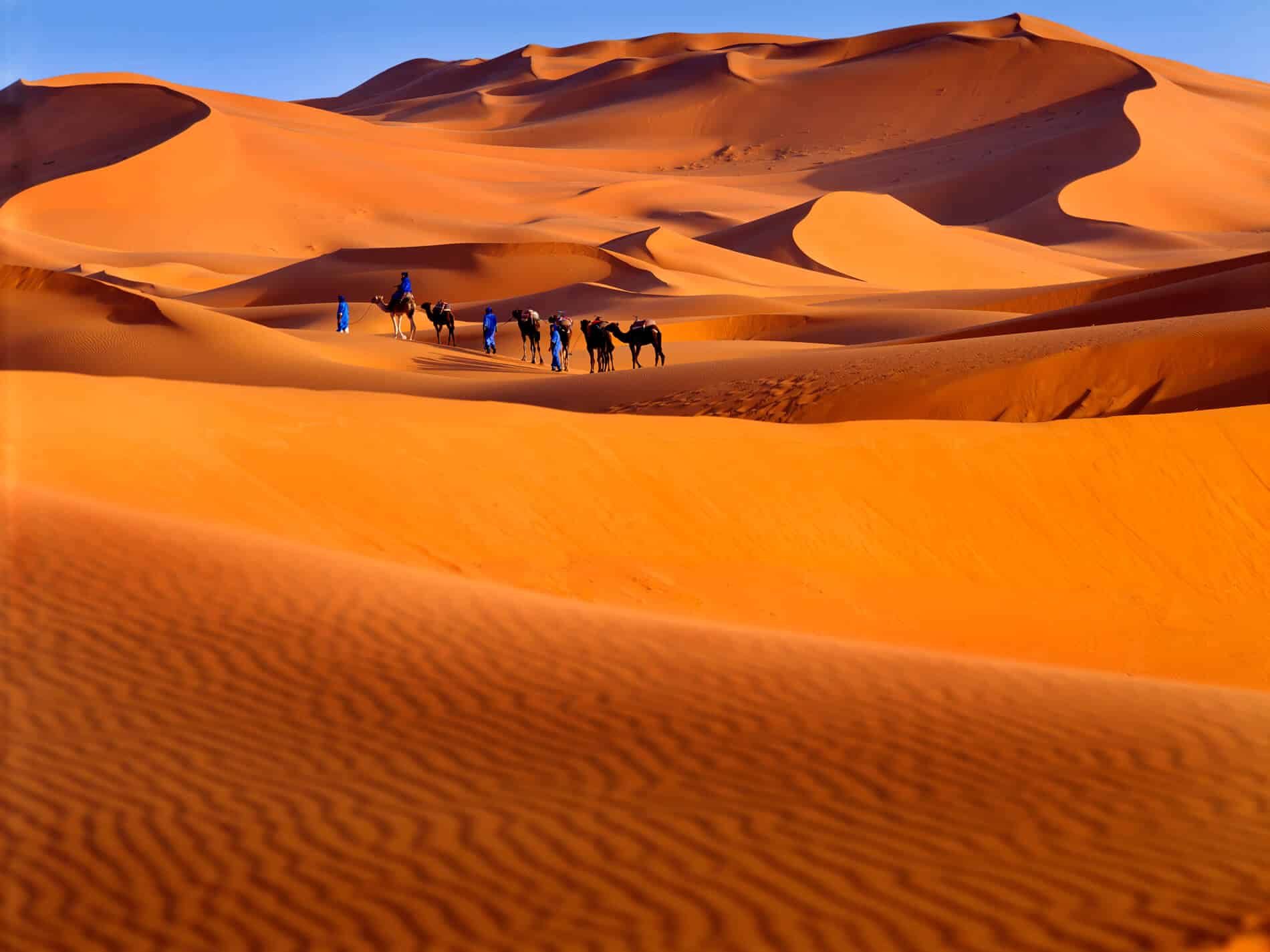