The Great Wall of China winds like a dragon across deserts, grasslands, mountains and plateaus. Stretching approximately 6,700 kilometers (4,163 miles) from east to west, the ancient structure bears a history of more than 2000 years and is one of the wonders of the world.

The construction of the Great Wall began between the 7th and 8th centuries B.C. when the warring states built defensive walls to ward off enemies from the north. The labor force used by various dynasties for the construction of the walls was no less impressive than the wall itself. The well-organized defenses of the Great Wall were built by the arduous work of millions of people. The Great Wall was first brought together under the direction of General Meng Tian over a period of 10 years during the Qin Dynasty. 300,000 troops were used. In addition to the frontier soldiers, the builders included conscripted laborers and convicts in exile. Later in 555 A.D. under the Northern Qi Dynasty, 1.8 million people were forced to join the ranks of the laborers. Owing to the arduous work and poor conditions both for living and construction, a lot of people died in the course of this project. Some of their remains were even buried in the wall. 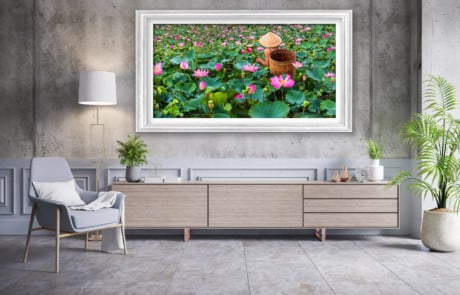 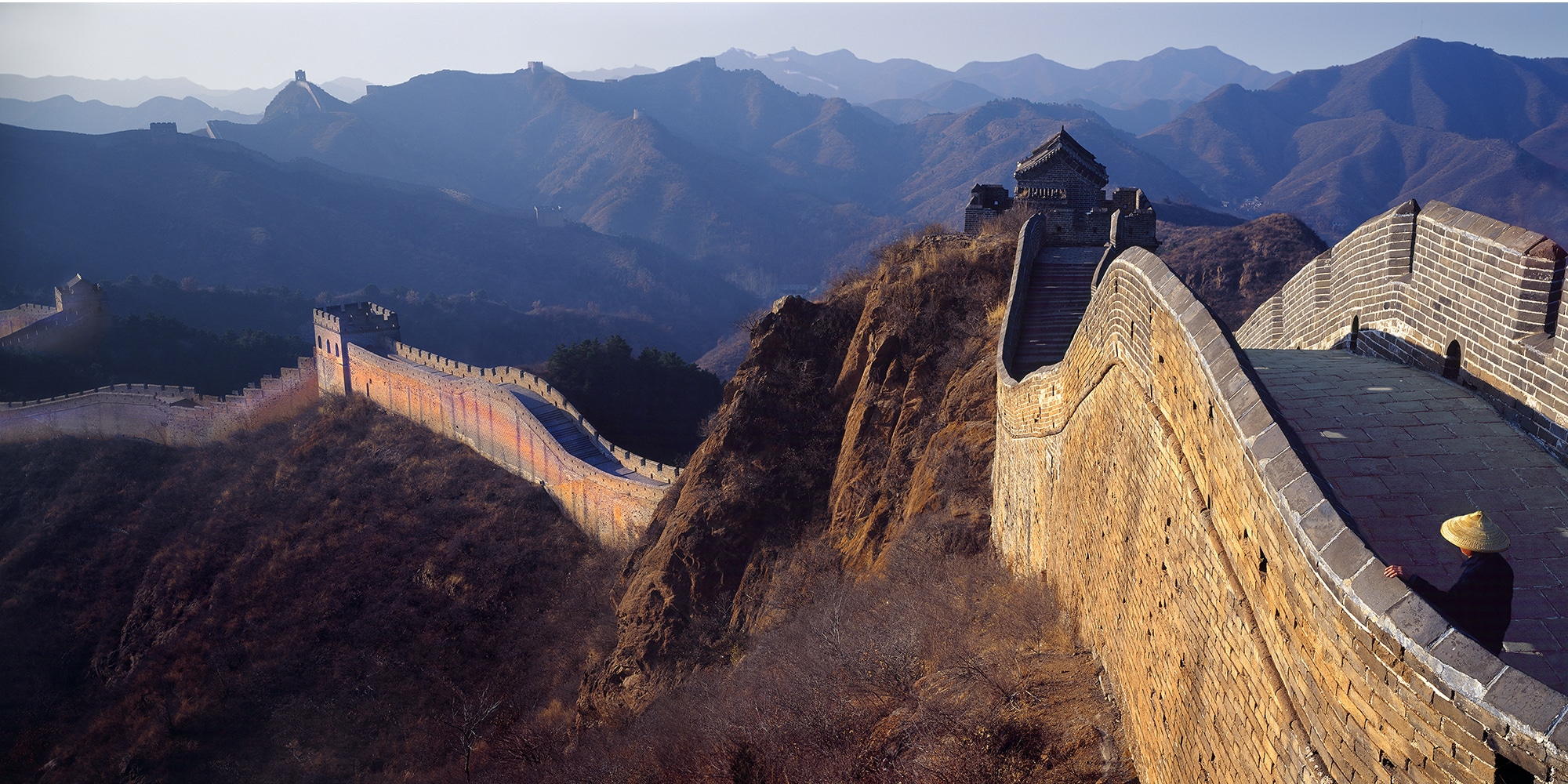